When my daughter Lydia was in high school we didn’t really talk much. We spent time together but we didn’t really talk. In fact, I used to joke that the words she most often spoke to me during her teen-age years were, “Dad, is mom there?” and that was over the telephone. When we did pass each other of a morning or of an evening, I would always ask, “How are you doing green eyes?” And she would smile and say, “Just fine.” A few years later, I discovered that she really wasn’t doing all that well back then and one day I asked, “Why didn’t you say something about what you were going through when I asked each day?” She replied, “Daddy, I just told you what I knew you wanted to hear.” It hurt but she was right. That was what I wanted to hear.

I think most people would prefer to maintain the illusion that all is good and well…until we can’t any longer. What we all saw on video happen to a man named George Floyd was such a time. For a minute and a half, America was ALL on the same page: “We can’t have that…not here. Not ever!” Tragically, there have been far too many times when justice fails, the volcano blows, the lava flows and you have no real idea where any of it is going or when it will cool.

I hate it when someone’s volcano blows and flows my way. Yet there are times when people need to share their frustration.  I must confess the pain of others is often hard to hear…especially if their pain is clothed in anger and we are perceived an antagonist in their story. I always want to be Moses. It sucks being Pharaoh.

On these occasions, I consciously remind myself that I need to stay at the table. I must listen, feel and empathize; not just listen but hear.  Not just for others but for me as a Christian, as a human being and as an American.

Sometimes I watch the news, overhear whispers in the crowd or peruse Social Media and I am tempted to despair.  We are a people fractured, divided, on edge, fragile, defensive and angry. All waiting for the next shoe to drop; having already decided who is to blame when it does. The problems before us concerning race are complex and deeply ingrained; the answers are not always clear.  But I am not without hope. Hope reminds us we can do better. Hope reminds us there is a coming time of peace, true community, forgiveness, reconciliation and healing…and as much as I would like for it to come this minute, I know it can’t be rushed.
Some years ago I was in New Orleans on a faith sharing trip and my dad’s appendix ruptured. They were busy at the Tulane Hospital ER that Fat Tuesday and they gave dad a room, an operation, a round of antibiotics and surprisingly left the wound open. I wanted it sewn up and made better so I could get back home and get on with my life. “Make him better right now! I have other stuff to do!” The doctor told me he couldn’t sew things up until the infection cleared because the surface would soon look fine, but dad would become sicker and sicker on the inside. The idea was not to make my dad look healthy; it was to make my dad truly healthy and that was simply going to take some care and some time!
We cannot gloss over obvious inequities and injustices just because we would really like to have everyone to tell us what we want to hear and sew things up. We are sick and the sickness keeps flaring up. We need the tender wisdom and healing touch of the Great Physician.
We still have a window of opportunity before us to get more healthy and to see real change.
Let’s not waste it.

Yes, that is a good place to begin. 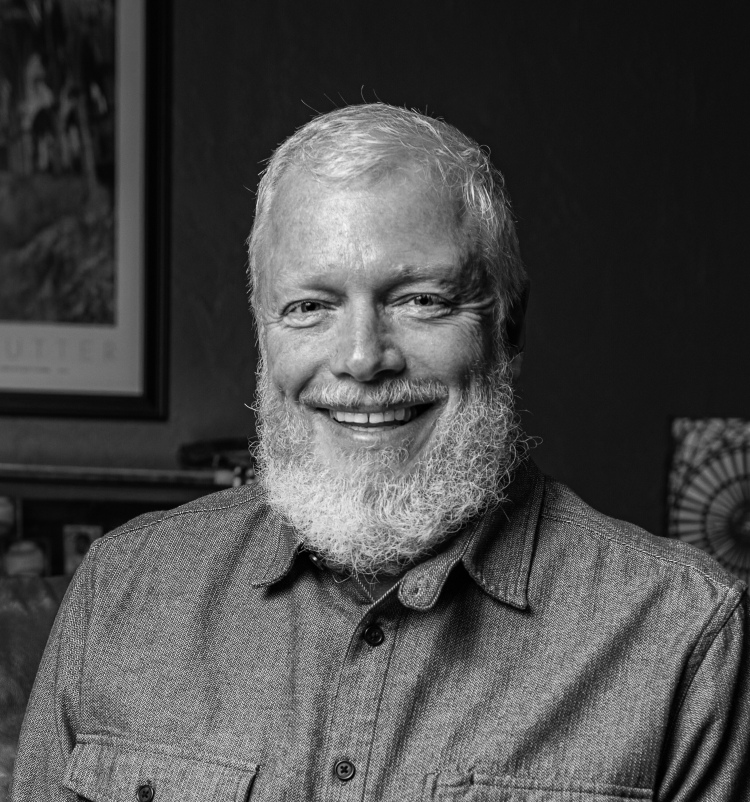 -Shane L. Bishop has been the Sr. Pastor of Christ Church in Fairview Heights, Illinois since 1997.