The Discipline of the Lord

Dad is a southpaw.  There are two files in my memory that verify this fact.  One concerns the fact I could never use his baseball glove.  I could catch with it but I always threw like a girl.  (These days girls throw really well, so I have no idea what I threw like).  The other concerns the position in which I was held one fateful Sunday morning in Texas to receive the discipline of the Lord.

It was 1969.  I was seven years old.  The Miracle Mets would win the World Series, the world was going crazy and the Jesus Movement was just beginning to trickle into the Bible belt from the coasts.  Dad pastored a tiny Southern Baptist church outside Ft. Worth, Texas where he also attended seminary full-time and worked 40 hours a week stocking produce at the local Piggly Wiggly.  It was Sunday morning and the hymn selection was Count Your Blessings.  As we began to sing something incredible happened, I interpreted it to be miraculous.  A Charismatic impulse fell upon me, though it apparently missed the rest of the congregation.  (Not Baptist bashing here, it can happen to anybody).  Compelled beyond any mortal effort to resist, I jumped to a standing position on the top of my pew while the congregation remained seated.  With great grace, poise and beauty I began to count my blessings as I turned in 360 degree rotations.  The jig began with one finger jutting into the air and with each rotation I would add an additional finger.  Though I was certain the rest of the congregation was richly blessed by the fact I had just invented Liturgical Dance, my dad apparently was not.  (Being a fundamentalist and all).  Somewhere between my fifth and sixth blessing (while my back was momentarily turned to the pulpit) something most unfortunate occurred.  A misunderstanding really.  Dad darted from the pulpit, literally snatched me from the from the pew, tucked me under his left arm like a football and shot down the isle and out the back like a running back rambling toward the End Zone.  The congregation kept on singing.

When we exited the sanctuary, he spun me from his left to his right side and began inflicting the discipline of the Lord upon my scrawny, backside.  Unknowingly, the congregation continued to sing, Count your blessings…Smack…Name them one by one…Smack…Count your blessings see what God hath done…Smack.  (As to whether I was an inadvertent participant in the invention of percussion in modern worship is the topic of another story). After a brief and unbridled flurry of open handed instruction, he stood me on my feet, glared at me and ushered me into the church like a police officer ushers a convicted felon from a courtroom.  The cutting edge boy prophet of moments before was now paraded before the fickle assembly in absolute humiliation and returned to my mother on the front row.  (Who was no doubt enjoying an escapist daydream that I was the neighbor’s kid and she had never seen me before).  Dad summarily returned to the pulpit, re-channeled his energy and preached a rather fiery sermon.

I as look back, that day taught me two lessons I will never forget.  First, those on the cutting edge of organized religion are often misunderstood and two…the discipline of the Lord comes swiftly and from the left side.  Both have served me well… 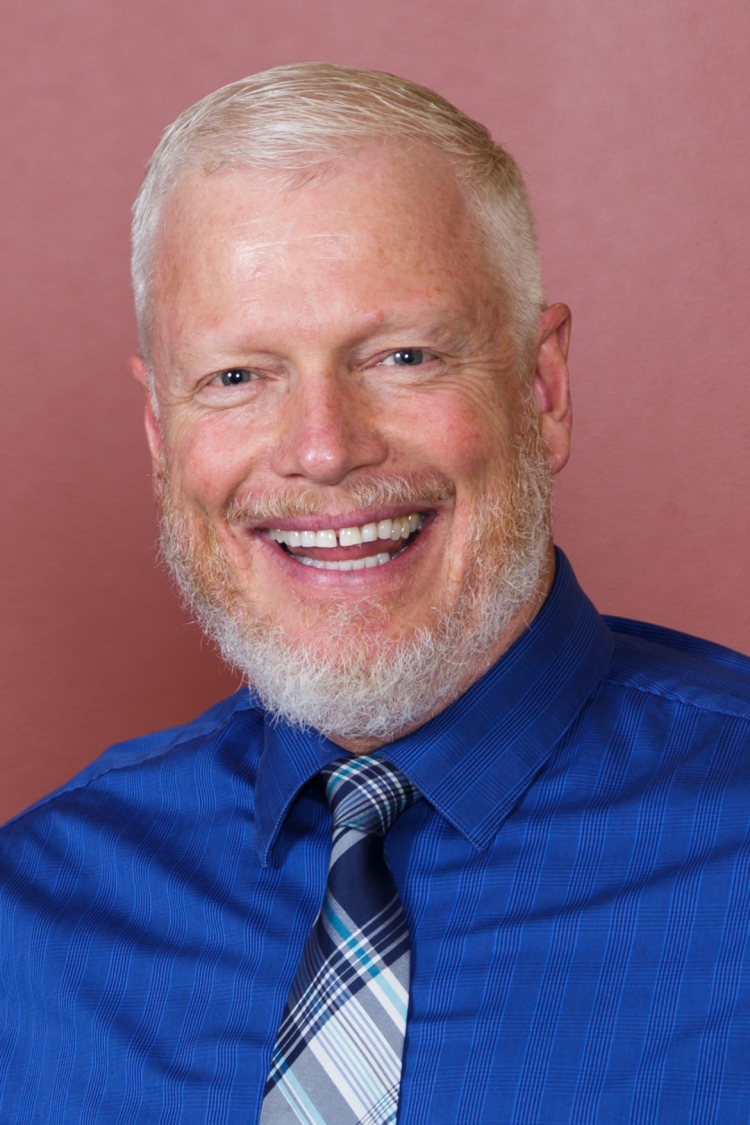