That night there were shepherds staying in the fields nearby, guarding their flocks of sheep. Suddenly, an angel of the Lord appeared among them, and the radiance of the Lord’s glory surrounded them. They were terrified, but the angel reassured them. “Don’t be afraid!” he said. “I bring you good news that will bring great joy to all people. The Savior—yes, the Messiah, the Lord—has been born today in Bethlehem, the city of David! And you will recognize him by this sign: You will find a baby wrapped snugly in strips of cloth, lying in a manger.”

Suddenly, the angel was joined by a vast host of others—the armies of heaven—praising God and saying,

“Glory to God in highest heaven,
and peace on earth to those with whom God is pleased.”

Many do not know that Jesus was born into a time of intense political turmoil.   He was raised in the Galilee of northern Israel, a perpetual first century hotbed of political insurgency.  During Jesus’ life, the Jews were tiring of Roman taxes, Roman occupation and Roman culture and the Romans were tiring of the Jews.  The war proper would not come for another sixty years or so but the rumors of war and the rumblings of war were as constant as the fishing boats on Galilee’s Sea.

For me, 2016 will be remembered as a most turbulent year.  We had a divided nation embroiled in a Presidential election cycle that obliterated what little remained of American civility.  No one can convince me we are collectively better for having gone through an election process like that…no one.  The election is over but we continue to live in the daily tension between people who are desperate to be heard and people who have heard enough already.  We live in deep distrust of our governmental, financial, religious, charitable and corporate institutions and their leaders, including the ones we hired or elected.  We lived in fear of one another, rendering us both armed and edgy and fear has taken the form of inexcusable violence over and over again.  We live in the jaggedness of an international world few of us understand but how much do you have to understand to see that terrorists are randomly killing civilians?  Anyone.  Anytime.  Anywhere.  So we look at those different than us with suspicion and silently wonder, “Are you my enemy?” Like children telling ghost stories around a campfire, we watch the news channel of our particular bent, galvanize our positions, fan our fears and wonder why we can’t sleep at night.  Some simply give in to the disease and others try to fight it but we all are infected.  Infected by the darkness and the drought.

8 That night some shepherds were in the fields guarding their sheep I love the “nothing special” opening of Luke’s Christmas story. The shepherds were just doing what shepherds do. Making sure wolves, bears and bandits didn’t get the sheep.  Playing flutes and singing Psalms; talking about pretty girls and ugly politics.  Complaining about their jobs, sharing their dreams and telling stories of their exploits and heroics.  Just another night in those Bethlehem hills.

9-10 Suddenly an angel appeared among them and the radiance of God’s glory surrounded them. The angel said, “Don’t be afraid, I bring good news of great joy for everyone Suddenly! Out of nowhere. Bam!  An angel appeared and light flooded the sky.  Biblical angels scare people.  We want to think that messengers from God come in soft and pretty packages and have nice and affirming things to say.  But messengers from God are normally rough cut and the word of God consistently challenges the priorities and values of the inhabitants of a fallen world.  Israel had been cloaked in darkness and drought for a long, long time…no wonder the light hurt their eyes.  The instruction of the angel is, “Boys, pull yourself together because I have some really great news to tell you.”  Can you image the word of God to us today?  “America pull yourself together, I have some really great news to tell you!”

11-12 The savior has been born tonight. You will find him in a manger and wrapped in strips of cloth The fact that Jesus had been born, and wasn’t going to be born, is a salient one. Help for the world of the shepherds was not on the way, help had already arrived!  The messiah had finally come bursting forth from the water of a womb but let’s be honest, no one expected him to be disenfranchised, wet, helpless and messy.  But the night sky was lit and the water had been broken.

13-14 Suddenly the armies of heaven filled the sky singing “Glory to God in the highest and peace on earth to all he favors.” My friend Pat Mace offered a Christmas devotion to our staff a few years back. She said, “Close your eyes and think of peace.  What do you see?”  I immediately remembered a trip Melissa and I had made the year before to the Smoky Mountains.  We awakened one morning to a six inch snow; wet snow sticking to the tree trunks and pine branches and not a footprint anywhere.  The park was a winter wonderland.  Out we went looking for a place to enjoy our own paradise.  Melissa and I found a gate open at Greenbrier, and in minutes we were hiking in virgin snow with not a human or a car in sight.

Pat reeled me back from my fantasy when she pointed out that our images of peace probably did not involve people…or at least not very many of them.  Guilty as charged.  She went on, “Suppose we visualized people when we talked of peace?  All kinds of people, and highways with automobiles?  Peace will come, if it comes, bumper to bumper, husband to wife, parent to child, in the school and in the city.”

I have been thinking a lot about what it will take in this season to bring people together.  It will not be the things we all have; like our opinions, possessions, issues, biases, positions or politics.  Our hope will be found in the things we all need:  Things like acceptance, forgiveness, faith, hope and love.  And we don’t have to wonder where to find such wonderful things, any more than the shepherds had to wonder where to find the newborn savior.  Our hope lies in a manger in Bethlehem…wrapped in strips of cloth.  In this holy child, this king, this messiah; born of water on this night and who will be our light forever.  If only we will choose Him.

-Rev. Shane L. Bishop, A Distinguished Evangelist of the United Methodist Church, is the Sr. Pastor of Christ Church in Fairview Heights, IL 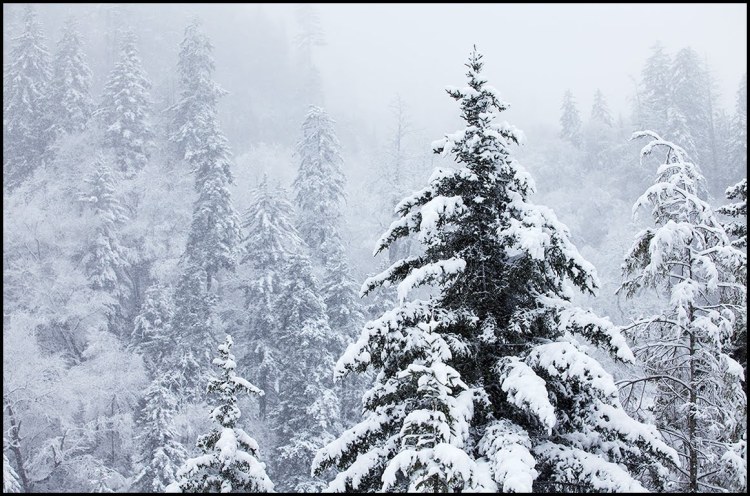